Coldwell and Company, a mill supply warehouse, was founded in the post WW II era by Mr. Clarence Coldwell. Mr. Coldwell ran the business until the late 1950’s when he sold the business to Jack Agnew. Mr. Agnew continued until the late 1960’s when he took on three partners and transformed the business into more of an industrial supply house, which it has evolved into today. Kent Weber, previously one of the three partners, today remains as the sole owner of Coldwell Co, Inc. In 1986, the Bearing Division was formed, which proved to be very beneficial to the growth of the company. Coldwell has prospered greatly under the leadership of Mr. Weber. He has been successfully running Coldwell now for 50 years and counting. The company now has twenty-one full time and two part time employees, the average tenure is 12.6 years, their loyalty is a testament to the fairness and satisfaction they enjoy by working for a small independently owned company. The philosophy of Coldwell has been to sell “Service with integrity”. Without service you are only as good as every other company and we believe our customers know the difference.

For the last 50 years, Kent Weber has worked relentlessly to make Coldwell and Company what it is today. Coldwell has prospered greatly under the leadership of Mr. Weber. His genuine, hard-working spirit shows through the way he works to serve customers and care for his employees. Retention rates are high, and many of our employees have remained with us for several years. The loyalty of the employees at Coldwell is a testament to the fairness and integrity they are treated with daily working under Kent Weber. There is also a great satisfaction that goes along with working for a small, local, independently owned company. 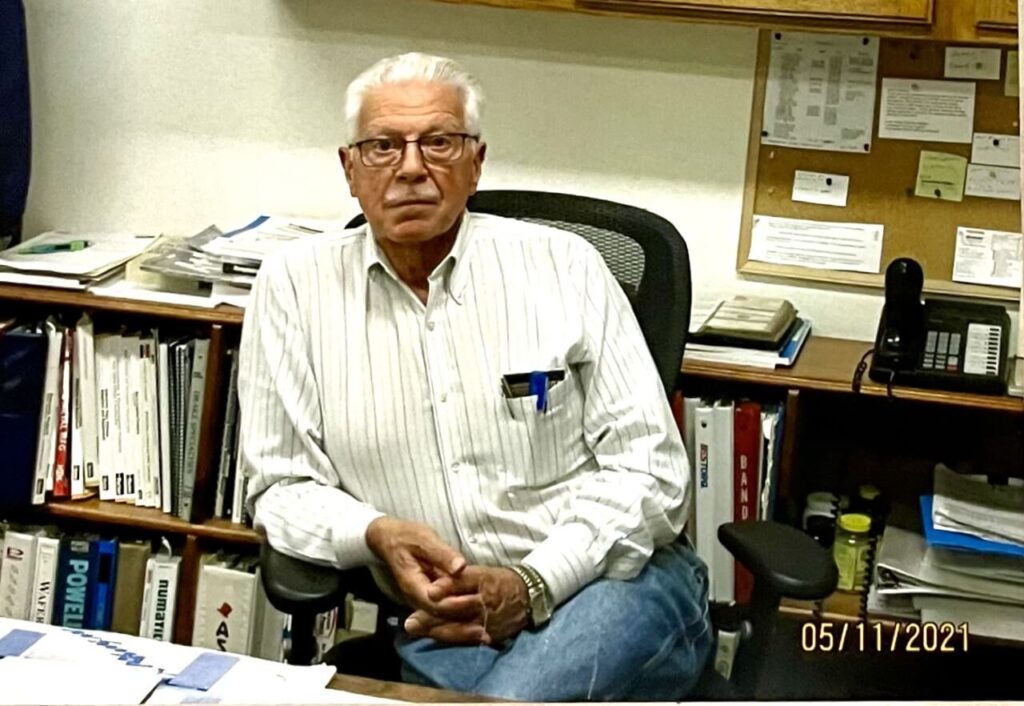