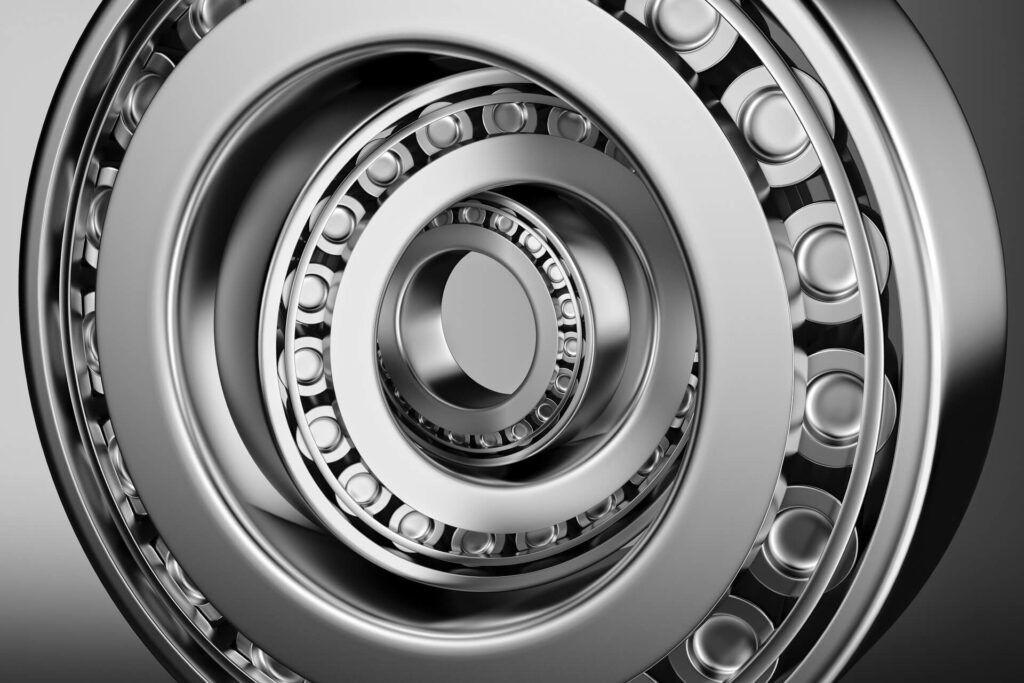 Coldwell and Company, a mill supply warehouse, was founded in the post WW II era by Mr. Clarence Coldwell. Mr. Coldwell ran the business until the late 1950’s when he sold the business to Jack Agnew. Mr. Agnew continued until the late 1960’s when he took on three partners and transformed the business into more of an industrial supply house, which it has evolved into today. Kent Weber, previously one of the three partners, today remains as the sole owner of Coldwell Co, Inc. In 1986, the Bearing Division was formed, which proved to be very beneficial to the growth of the company.